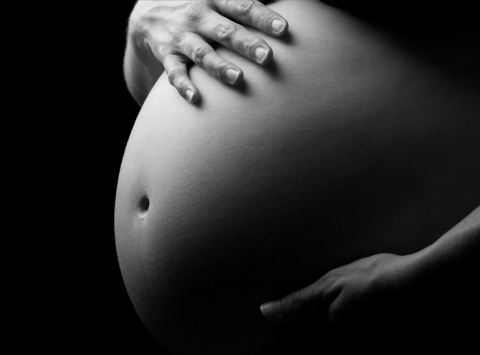 The police in Anambra state say they have arrested a man (namewitheld) over the death of a seven- month old pregnant woman who died in his hotel room in Onitsha after an alleged marathon sex with the suspect.

According to the police source, the man had allegedly taken the deceased to an undisclosed hotel in Onitsha, only for the hotel staff to discover that the woman was dead in the morning.

Though the police in Onitsha Area Command refused to give details on the incident, a resident of the area said the suspect and the deceased were just lovebirds.

He said the suspect had lodged into the hotel room and invited the deceased through a phone call.

He urged the police to conduct a thorough investigation into the matter.

Our correspondent gathered that the corpse has been deposited in an undisclosed morgue in Onitsha by the police.

The Division police Officer DPO, in charge of inland town, Onitsha, Mr. Cosmas Eze, declined comment on the ugly incident, but however referred newsmen to the Area Commander, Assistant Commissioner ACP Benjamin Wordu, who was also not available in the office.