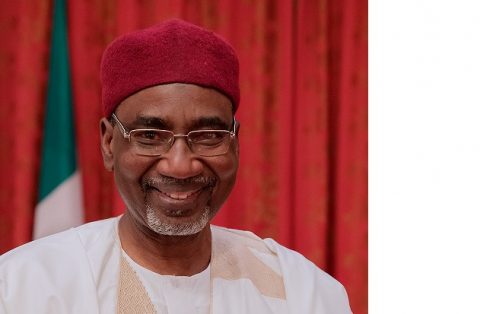 Recall that the Economic and Financial Crimes Commission (EFCC) in April 2017 announced recovery of $43 million, N23 million and £27,800 in a luxury apartment in Ikoyi area of Lagos.

The NIA claimed ownership of the money allegedly for covert operations. The claim resulted in the suspension and eventual sack of the then Director-General of NIA, Mr. Ayo Oke, following the recommendations of a three-man probe panel led by Vice-President Yemi Osinbajo.

According to a statement from the presidency, the new NIA Director General is Ahmed Rufai Abubakar, a retired career Foreign Service officer, who untill his appointment served as Senior Special Assistant to the President (SSAP) on Foreign Affairs/International Relations.

He also briefly served as Senior Adviser at the Multinational Joint Task Force (MNJTF), with headquarters in Ndjamena, Chad, before his appointment as SSAP.