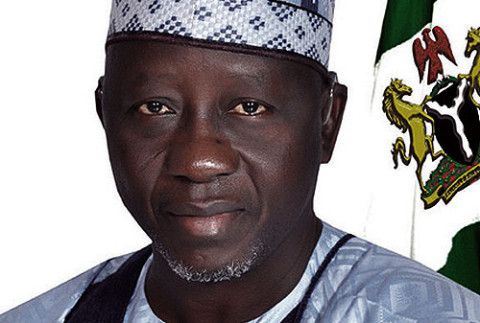 …As President plans to save Al-Makura

The Nasarawa State House of Assembly has called for the dissolution of the investigative panel set up State chief Judge to look into the allegations against the State Governor, Tanko Al’Makura. 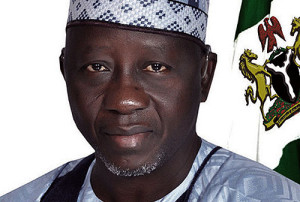 The panel, headed by Yusuf Usman, was set up by the Nasarawa State Chief Judge, Justice Suleiman Dikko to investigate the 16-count impeachment charges leveled against the Governor by the lawmakers.

Speaking at a press briefing in Abuja, the Chairman of the House Committee on Information, Mohammed Ibaku, said that the panel lacks the credibility to carry out their duty.

Ibaku explained that the Assembly based its decision on a petition written by a group known as Nasarawa Concerned Citizens, alleging irregularities in the composition of the panel.

The House took the decision while sitting in Karu Local Government, away from the assembly complex in Lafia, the state capital.

The members moved to the area, which borders the Federal Capital Territory, alleging insecurity at the Lafia assembly complex.

The State House of Assembly however wants the Chief Judge to set up a new panel.

African examiner correspondent in Lafia learnt that the house rejected the panel because majority of the members are card-carrying member of governor’s party APC.

The house fears that the panel will work to favor Al’makura who had already hired seven SANs to defend him.

Feelers from presidency source revealed that President Jonathan is already taking steps to save the embattled Nasarawa state governor from impeachment.