In 2013, Bauchi NDLEA Arrests over 221 Persons over Possession of Illicit Drugs 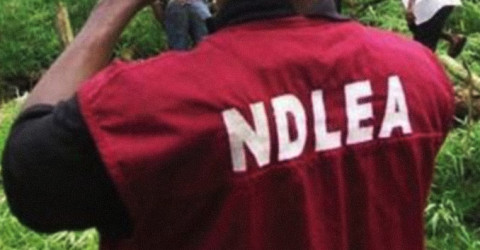 The Bauchi State Command of National Drugs Law and Enforcement Agency (NDLEA) said it has arrested over 221 suspects in possession of 1,253.147 kgs of illicit drugs including cannabis sativa and psychotropic substances. 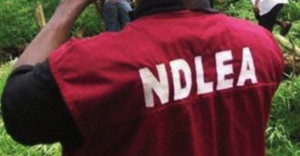 Disclosing this to journalists on Thursday in Bauchi, the Commander Mr. Para Julius Bawa said the arrest was part of the performance recorded by the command in 2013.

He added that, out of the 221 arrested suspects, 124 were charged to the Federal High Court  and arraigned for prosecution with 46 convicted, while others are awaiting arraignment before the court.

Parah noted that the command in its commitment for the rehabilitation of drug suspects had recorded about 75 people who brought their children for counseling, rehabilitation and re-integration into the society.

Items recovered from the suspects included 6 vehicles, 15 motor-cycles used for the distribution of the drugs by the suspects.

The NDLEA Boss lamented that the command is facing a lot of challenges, particularly patrol vehicles, funding, and lack of useful information from the public on the activities of the illicit drug dealers

He also urged courts at all levels to expeditiously handle the agency cases to ensure justice as a demonstration to help rid the society from drug abuses.