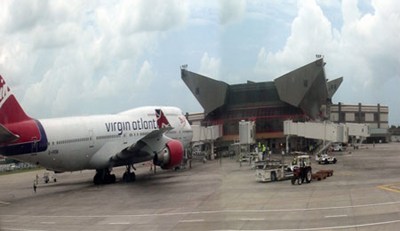 The Federal Airports Authority of Nigeria and the Special Task Force saddled with the responsibility of maintaining peace in Plateau State has banned farming and any of such activities around the Yakubu Gowon Airport in Barkin Ladi Local Government of the State. 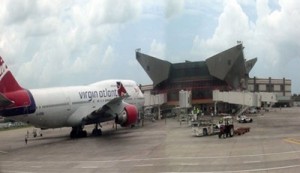 This ban was contained in a press statement issued in Jos on Monday and signed by the Head of Corporate Communications of the Airport, Alfred Itua.

The statement reads, “The Airport Security Committee in conjunction with the Special Task Force has placed a ban on all forms of farming particularly grain crops within and around the airport vicinity.

The decision was said to have been reached after an appraisal of security challenges and airport operational safety threat due to grain crops farming.

The statement further warned that, “henceforth any farming done at the Airport environment will be destroyed, stressing  that, “Offenders are liable to arrest and prosecution.”