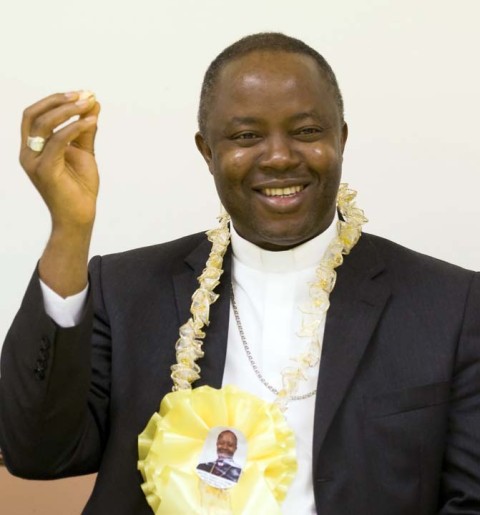 Worried by the rumour of likely escalation of Boko Haram infiltration in the South Eastern part of Nigeria, the Catholic Dioceses of Enugu, has concluded plans to ban women from entering churches with hand bags during its masses (service).

The development, according to a dependable source close to the church’s secretariat in Enugu, told African Examiner is aimed at nipping in the bud any possible attack on the house of God. 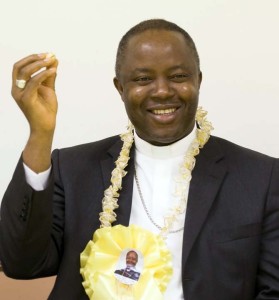 According to the source already, the Bishop of the Diocese, Rt. Rev. (Dr) Calistus Onaga, had directed all Parish Priests within the Diocese to make official announcement of the new policy in their respective Parishes, effective from next Sunday.

The source also told African Examiner that, the policy is going to be implemented with human face, and in a civilized manner, yet the church did not want to take chances.

“I must tell you, the Bishop and entire Catholic faithful in Enugu, are apprehensive with the rumour of the insurgents infiltrating the east, especially the alleged recent escape of two buses conveying Boko Haram members in Abia state…”, during a security round up.

He said, “henceforth, women will be allowed to enter Catholic churches during masses with only their purses, which will also be subjected to thorough scrutiny by church workers”

“Our Bishop has already briefed all the Parish Priests under the Dioceses, so that they can take the massage down to their various parishes” .Though, we known that if God did not guard a city, guard men will be guarding in vein”.

“But there is also need for us as human beings to play our own part, while God play his own part ” AE source revealed.

Meanwhile, members of the Catholic community Diocese and elsewhere have been urged to always be security conscious and should be aware that the raging insurgency had remained a serious source of concern to the church.