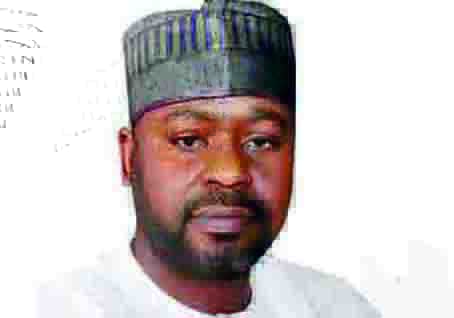 Minister of State (Power), Hon Mohammed Wakil has cautioned politicians and Nigerians in general against politicising national security, describing the trend as partly responsible for the security challenges facing the nation. 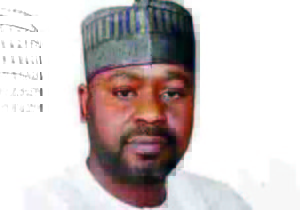 Addressing 1992 graduands of University of Maiduguri in Abuja on Saturday, Wakil lamented “attempt by some Nigerians to play politics with insurgency in the North Eastern part of the country is a great disservice to the nation. It is the height of unpatriotism and a direct threat to national security.

“We are in a state of national emergency that requires all to rally round our Commander- in- Chief,President Goodluck Jonathan. This is not a time to play politics. The nation is battling a very heartless insurgency and some people are bringing party politics into the matter. It is reprehensible,condemnable and unacceptable “, the minister said.

Canvassing support for President Jonathan and the security agencies,Wakil said “those who know the pains and devastation caused by insurgents in Borno and Yobe will never attempt to score political points or make comments capable of weakening security agencies and operations ongoing across the hotspots.

” Boko Haram does not distinguish between PDP or APC. It does not separate muslims from christians. Innocent Nigerians irrespective of political and religious affiliations are targeted.We are all victims of this insurgency. Let know one play politics with agonies of Nigerians”, Wakil said.

The Coordinator of the 1992 law graduands of the University of Maiduguri,Barrister Bashir Maidugu who is also the National Deputy Legal Adviser of the Peoples Democratic Party had lamented the protracted insurgency,calling for stakeholders’ unity to resolve the conflict.

” Our hearts bleed to see Borno,home of peace so set on fire. All stakeholders should unité behind the President and our security agencies to tame the insurgency”, he said.