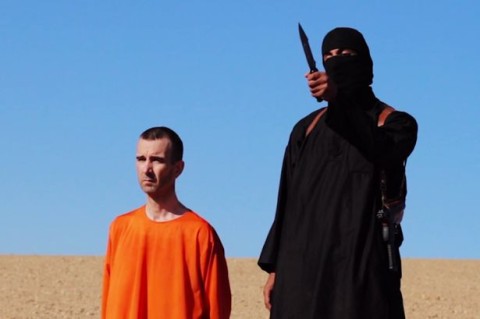 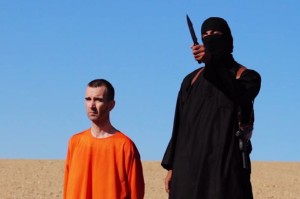 The plight of the dad-of-two was revealed when he appeared at the end of a video showing the beheading of US journalist Steven Sotloff earlier this month.

ISIS had threatened to kill Mr Haines if world leaders do not bow to their demands.

Saturday night,  the extremists posted a new video lasting 2minutes and 30 seconds which appears to show the beheading of David Haines.

At the end of the video, ISIS paraded another hostage.

The militants have not responded to any of the family’s attempts to make contact so far, the Foreign and Commonwealth Office (FCO) said.

Mr Haines was born in East Yorkshire but raised in Perthshire, and before his capture was living in Croatia with his second wife Dragana.

Mr Haines was taken while working for ACTED, having previously helped people in Libya and South Sudan.