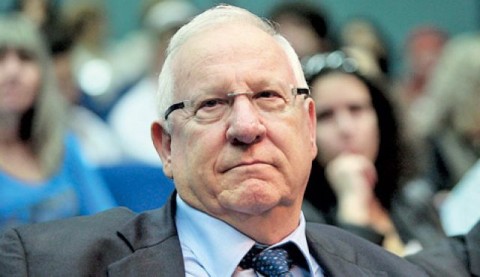 The Israeli parliament has elected veteran Likud lawmaker Reuven Rivlin as the country’s next president.

He will succeed Shimon Peres, 90, who ends his seven-year term in July.

The Israeli president occupies a largely ceremonial position and has no formal role in peace talks with the Palestinians.

He won in the second round of voting on Tuesday.

The 74-year-old opposes the creation of a Palestinian state, putting him at odds with Prime Minister Benjamin Netanyahu.

Analysts say Mr Peres, a Nobel peace laureate who is popular among many Israelis, will be a hard act to follow.