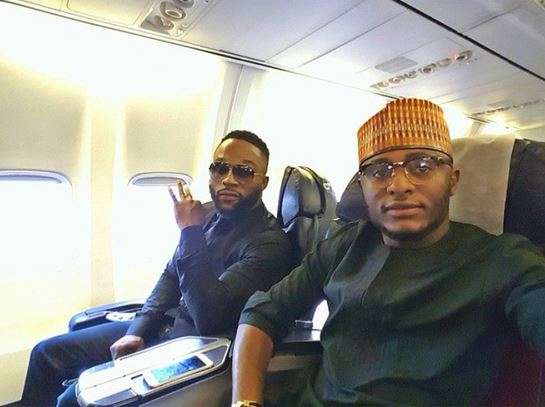 In his account on the same social media platform, Iyanya indicated he was pleased to inform his fans that he has just signed on with Temple Management Company.

He recalled about a year ago, “Ubi and I discussed options to diversify our business interests and creative visions and we both agreed that we would explore all avenues open to us”.

“So much has happened since and I have now completed work on my new album which will be released under a new record label. With both @thetemplecompany and the new album, I am now embarking in a direction which will not only bring you the same quality, verve and energy that you have become accustomed to, it will take things to the next level. Ubi remains my brother and we both look forward to this new phase of our careers” Iyanya assured.