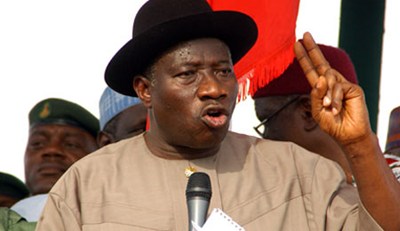 The Presidency on Saturday congratulated the All Progressives Congress for its ability to hold a successful convention.

It said that the national officers, who were elected at the party’s national convention which was held at Abuja on Friday but ended in the early hours of Saturday, emerged at a critical time when the nation was preparing for elections.

The Special Adviser to the President on Political Matters, Prof Ahmed Alkali, who stated this in a statement, therefore charged the APC’s National Executive Committee led by its National Chairman, Chief John Odigie-Oyegun and other members of the executive committee, to put the interest of the nation first in whatever they do.

He said their election was coming at a very critical period in the nation’s political history when the country is preparing for elections and urged the new leadership of the party to use their position to strengthen democracy and douse tension associated with electoral contest.

According to him, a very robust and constructive opposition political party that puts the interest of the country above every other consideration is what Nigeria needs and urges the new APC leaders to ensure peace and development of Nigeria tops their agenda.

On the June 21 governorship election in Ekiti state, Alkali called on the Independent National Electoral Commission, political parties, governorship candidates and their supporters to work in harmony to ensure successful poll in the state.

He said that President Goodluck Jonathan has laid solid foundation for conduct of free, fair and credible polls in the country and all hands must be on deck to ensure the people of Ekiti state are allowed to exercise their right to elect their leaders without hindrance.

He charged the candidates and political parties to shun violence, electoral malpractices, malicious propaganda and every act that may undermine the peaceful conduct of the governorship election in the state.