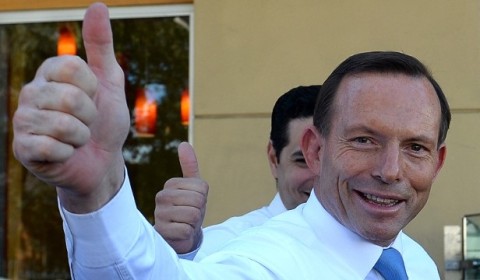 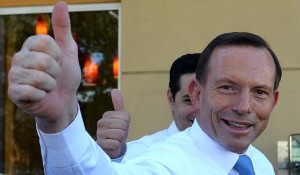 As Mr. Abbot and the Liberal Coalition return to power in Australia for the first time in six years, President Jonathan hopes that they will maintain and build on the cordial and friendly relations developed between Nigeria, other African nations and Australia under the outgoing Labour government.

President Jonathan and the Federal Government of Nigeria look forward to working with Mr Abbot and his incoming administration to fully actualize the plans for increased trade and economic cooperation between Nigeria and Australia which were initiated during the President’s visit to Australia in 2011.

President Jonathan also trusts that with Mr. Abbot at the helm of the Australian Government, Nigeria and Australia will continue to work harmoniously on global issues such as the war against terrorism, climate change, international trade and migration.