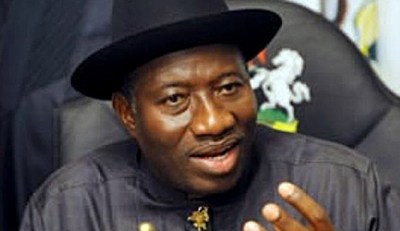 President Goodluck Jonathan has commiserated with Governor Babangida Aliyu and the people of Niger State over the demise of Senator Dahiru Kuta.

In a statement issued by his Special Adviser on Media and Publicity, Dr Reuben Abati, Jonathan also condoled with the Senate, the PDP and members of Kuta’s family.

Until his death Thursday, Kuta was the Senator representing Niger Eastern Senatorial District. “On behalf of himself, his family, the Federal Government and the people of Nigeria, President Jonathan extends sincere condolences to the state Governor and people of Niger on the death. Jonathan also commiserates with the Senate President SentDavid Mark.