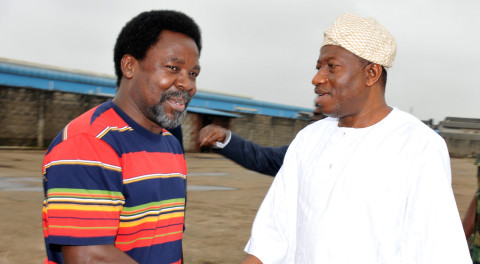 As the rate of collapse building in the country is on the rise, President Goodluck Jonathan has pledged to work with the state Governors to look into the way out of the disaster. 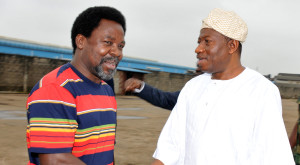 Jonathan made the pledge Saturday in Lagos during his visit to the scene of collapsed building in the Synagogue Church of All Nations, Ikotun, a Lagos suburb.

He promised government would ensure the collapse of the six story building last week Friday in which the Church General Overseer had blamed on terrorist attack was properly investigated, while necessary steps would be considered to check future occurrences.

The Lagos state government has hinted after the visit of Governor Babatunde Fashola (SAN) last Sunday that if confirmed the building lacked approval; it would invoke the land from the church in line with the state law.

About 80 people were killed in the collapsed building according to the National Emergency Management Agency (NEMA).