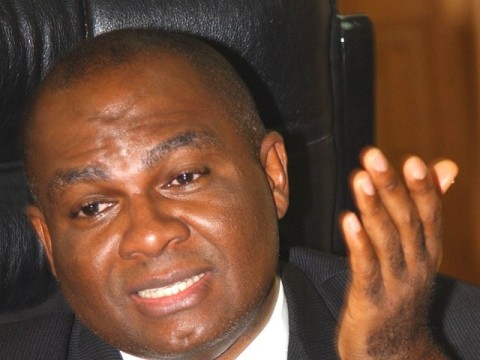 The trial of former governor of Enugu State, Chimaroke Nnamani, was on Thursday stalled due to the unavailability of the trial judge, Justice Mohammed Yunusa who was said to be away on an official assignment.

Nnamani and seven others facing a 105 counts charge bordering on money laundering to the tune of N5billion preferred against them by the Economic and Financial Crimes Commission (EFCC). 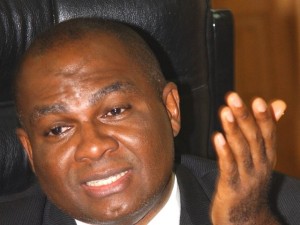 Earlier, the trial judge had granted permission to the former governor to travel abroad to get medical attention.

The accused persons pleaded not guilty to the charge when they were re-arraigned on March 7, 2013.

It will be recalled that Justice Charles Archibong was the trial judge, before the matter was transferred to  Justice Yunusa.

Nnamani was further accused of stealing up to N1.4 billion from the excess crude oil funds allocated to local governments in the state.

The anti-graft agency also added that Nnamani was Governor of the state between 1999 and 2007, he with the aid of one Chinero Nwigwe who is now said to be at large fraudulently transferred millions of dollars of Enugu State funds, to his personal accounts in the United States.

EFCC said the alleged offence contravenes the provision of money laundering (prohibition) Act, 2004. The matter has been further adjourned till March 4, 2014.