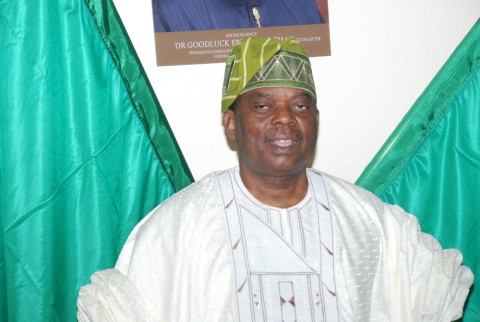 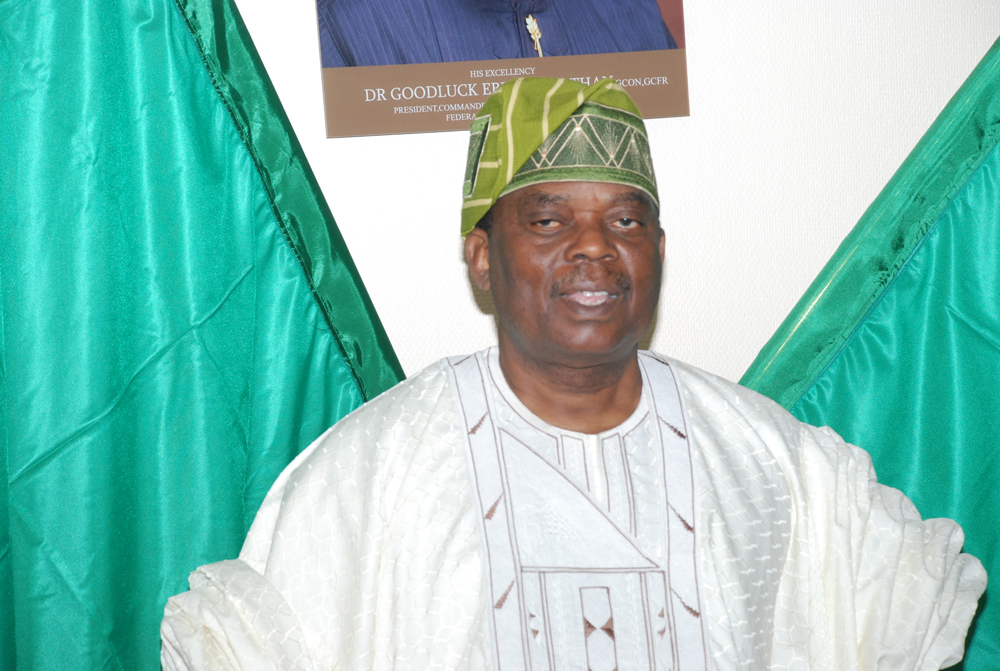 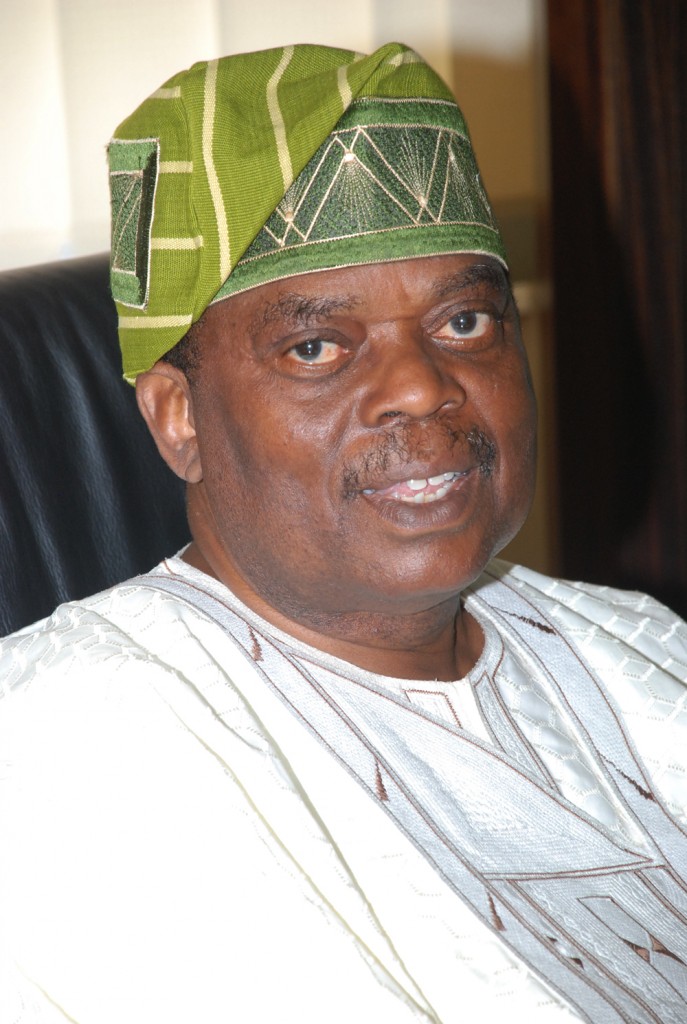 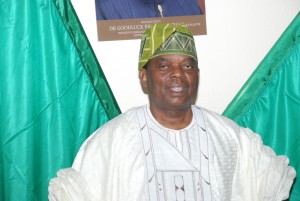 Mr Arogbofa, a retired Brigadier General, was formerly an Officer of the Signals Corps of the Nigerian Army.

He takes over from Mike Oghiadomhe, who resigned last week.

The new appointment was announced in a press statement signed by the Special Adviser to the President on Media and Publicity, dR. Reuben Abati.

He hails from the Akoko South West Local Government Area of Ondo State.

Mr Arogbofa holds several military honours and awards and also a member of the Nigerian Society of Engineers.

“His appointment is with immediate effect and he has taken up his new post at the Presidential Villa,” the statement concludes