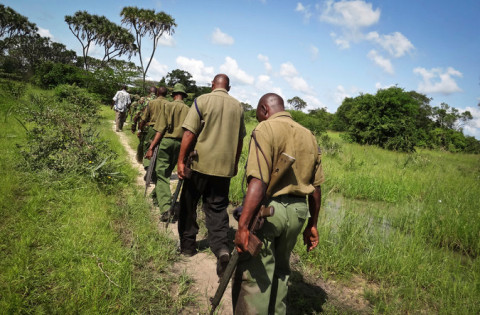 Authorities in Kenyan Wednesday denied reports that several women were kidnapped during the fatal insurgent attacks against the town of Mpeketoni and surrounding villages on the country’s coast.

Earlier media reports have indicated that, the insurgents abducted 12 women after killing about 60 people in two consecutive nights bloody operations.

“There were no attacks involving women, and therefore those are false reports,” Kenya’s police Chief, David Kimaiyo, who was on a visit to the scene told AFP.

Another official, Assistant County Commissioner Benson Maisori, confirmed investigations have so far shown that the attackers only targeted men.

African Examiner learnt what actually happened was that the attackers went from house to house picking men only. They weren’t targeting women at all. “We have seen some reports indicating that women were kidnapped, but we would like to correct that. No women were abducted. We only found a body of one woman who had been shot. We don’t know under what circumstances she was shot but she succumbed to gunshot wounds while being taken to hospital,” Commissioner Maisori added.

In a related development, the Kenyan Red Cross, which has been collecting data on those reported missing, said it also had “no evidence” to substantiate the reports that women were kidnapped.

“The missing persons… either went into hiding or in one way or another couldn’t be traced. But we can’t deny or confirm any abductions,” said the humanitarian body’s Secretary General, Abbas Gullet.