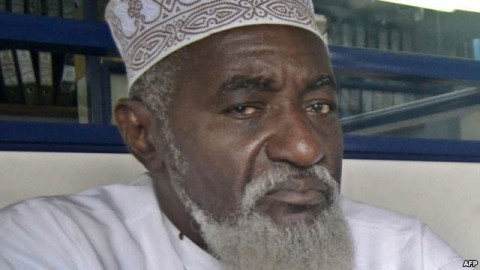 A leading Muslim cleric in kenya Sheikh Mohammed Idris, has been reportedly shot dead in the country coastal city of Mombasa. 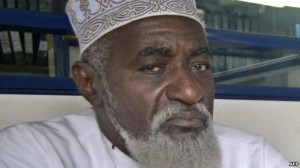 According to The Guardian, Sheikh Idris who was until his death the Chairman, Kenya Council of Imams and Preachers, was killed close to a mosque near his home by a group of gunmen.

Reports say he had previously been threatened by radical Muslim youths and had raised alarm about security of his life.