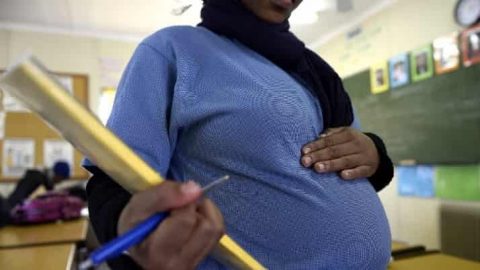 (AFRICAN EXAMINER) – Authorities in Kenya have stated that there has been a significant rise in teenage pregnancies since the beginning of Covid-19 pandemic.

Available data indicated that the health ministry reveals that about 4,000 teenage girls have become pregnant since the start of the year.

It could be recalled that schools were closed nationwide in mid-March as part of safety measures announced by government.

The authorities are worried that in many cases it is relatives of the underage girls who are involved.