Lagos Bans Unlawful Use Of Siren 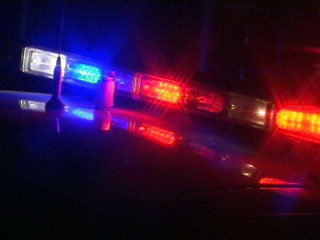 The Lagos State Government has banned the indiscriminate and unlawful use of siren in the across the state.

The Attorney General and Commissioner for Justice, Mr. Ade Ipaye, announced the ban in a notice issued to remind the general public, especially drivers and other road users in Lagos State. 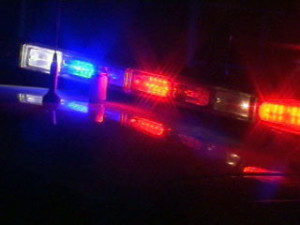 The Attorney-General said that the use of siren and other noisy devises in vehicles is prohibited under the Lagos State Road Traffic Law.

He said the only exception allowed by the law is in respect of vehicles in use for emergency purposes, such as ambulances, fire engines and law enforcement vehicles on urgent call.

The commissioner added that apart from those listed, nobody is allowed to use siren or other noisy devise in a vehicle within the territorial boundary of the State, as this is criminal.

Ipaye said the use of siren and other noisy devices had caused unnecessary harassment to innocent road users and resulted in many instances of traffic congestion, avoidable motor accidents, damage to property and personal injury.

He therefore called on road users in Lagos to note that under section 24(c) of the Lagos State Road Traffic Law 2012, it is a criminal offence to use or deploy siren or other noisy device in a vehicle within the State.

He stated that in addition to the above penalty, offenders would be held fully responsible for damages or injury caused by his contravention, and the offending vehicle is also liable to be forfeited to the State by virtue of section 36(2) of the Law.

“Law Enforcement Officers have been directed to ensure full compliance with the Lagos State Road Traffic Law for the purpose of ensuring the peace, safety, and security of all residents and visitors on our roads,” he stated.