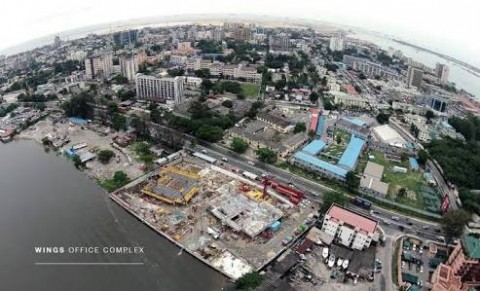 The Lagos State Commissioner for Physical Planning and Urban Development, Tpl. Wasiu Anifowoshe has announced the review of Ikeja Model City Plan which became operative in 2010 in order to ascertain the level of compliance with the provisions of the plan and improve on its gains.

Anifowose explained that the review was part of efforts of the present administration to create a better Lagos where infrastructure would not only be adequate, but of high standard, befitting its status as a mega city.

He added that the exercise would include the evaluation of the level of performance in the area of infrastructural provision, conflict of land use, transportation, sanitation, security, housing, population, recreation and tourism among others.

The Commissioner urged traditional heads, community leaders, residents, traders, corporate organizations and civil societies in and around Ikeja area to cooperate with the government officials and others that would be involved in the exercise, especially for administration of questionnaire, interactive sessions with members of the public and other assessment approaches that may be adopted.

Anifowoshe, called on stakeholders such as ministries, agencies, professional bodies, Non-Governmental Organizations and individuals to forward memoranda on any matter relating to the review of the Model City Plan to the Ministry.