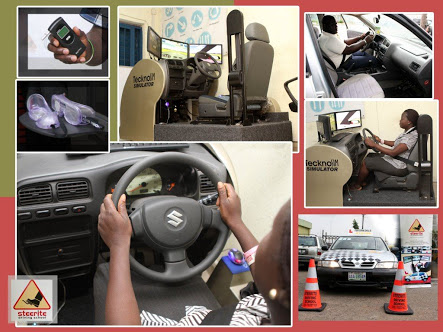 LAGOS, NIGERIA (AFRICAN EXAMINER) – The Lagos State Government has concluded plans to regulate the operations of all driving schools in the metropolis for effective service delivery.

Lawal announced that a State Standing Committee on accreditation of driving schools operating in the State has been constituted to look into ways of accrediting, regulating and re-registering all existing driving schools.

The MVAA Manager further indicated that part of the Committee’s core mandate was to advise the state government in all matters relating to the driving schools operations, monitoring of their activities with a view to ensuring strict adherence to laid down rules and regulations, as well as, ensuring driver’s proficiency and safety on the road.

Lawal itemized the newly adopted operational requirements to include, securing a certificate or license from the State Standing Committee; accreditation or licensing of driving school instructors after successful participation in a comprehensive training organized by the Lagos State Drivers Institute (LASDRI) in conjunction with Vehicle Inspection services (VIS) and the Federal Road Safety Corps (FRSC).

He expressed dismay at the non-incorporation of most driving schools in Lagos, adding that they must ensure that their training vehicles are road worthy and equipped with basic safety tools such as fire extinguisher, first aid box, tool box, certificate of compliance from Fire Service and also possess specimen documents/particulars for vehicle.

The General Manager disclosed that an inspection exercise has been scheduled to commence from Monday 13th June, 2016, leading to the compilation of data base of all the accredited driving schools, while some schools would have to re-register and some others de-registered.

Lawal directed that henceforth, any new applicant for a driver’s licence must pass through accredited driving schools.