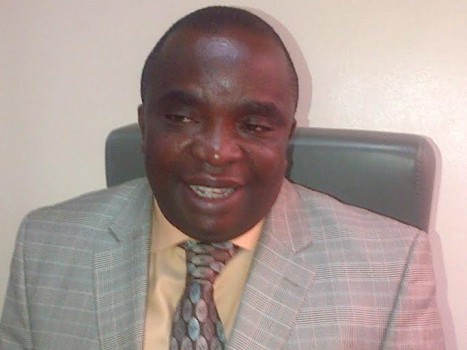 (AFRICAN EXAMINER) –  A Lagos lawmaker, Mr Abiodun Tobun, on Monday distributed N2 million worth of General Certificate Education (GCE) forms to no fewer than 130 indigent students of Epe Constituency I.

Tobun of the APC, who represents the constituency in the Lagos State House of Assembly, told newsmen at the official distribution of the WAEC GCE registration PIN to beneficiaries that investment in education was necessary to transform Nigeria.

The lawmaker promised that the number of beneficiaries would increase to 200 by next week.

Tobun, the Chairman, House Committee on Works and Infrastructure said that the gesture was in line with Gov. Akinwunmi Ambode’s programme on education for youths.

He said that he had recently distributed JAMB forms to some candidates in the constituency but that it was later discovered that some of the candidates did not have O’ level results.

“I have distributed about 120 JAMB forms to students in this area and some of the passed the exam very well.

“But we later discovered that some of them did not have complete O’ level results and some students also approached me, and said that they needed GCE forms.

“So, I felt that this was a way to let the youth grow. With this,  they would be able to help their parents when they eventually graduate.

“The knowledge that we acquired is what is helping us today. So we will continue to do more to impact on the youth.

“Today, we distributed about 130 forms, but I am sure that by next week the number will increase to 200,” Tobun said.

The lawmaker said that his vision was to make the youth to be more productive so that they would move the community to the next level.

He explained that the beneficiaries were chosen on merit and he did not know anyone of them personally.

“If I give you food items or money, I might not be as happy as I am with what is happening here today,” he said.

Earlier in his welcome address, Mr Olowo Ogunniyi, the Sole Administrator of Epe Local Government, expressed satisfaction with the initiative of the lawmaker, describing him a true representative of the people.

Ogunniyi said that donating forms to the youth in the community free of charge was a step that was worthy of emulation by other leaders in the area.