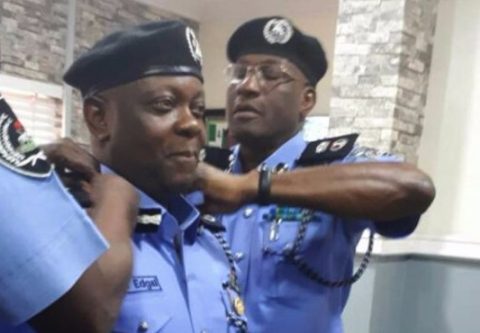 Famous-Cole while he released the CP’s number- 0809 999 0483, also encouraged the public to explore other nearest avenues of reporting incidents or situations in chain of command such as DPOs, Area Commanders, RRS (767 & 112) at any time of the day before calling the Commissioner of Police.

The PPRO however expressed his appreciation to Lagosians for their peaceful nature in this festive period as well as their trust in the Nigeria Police Force especially the Lagos Command.