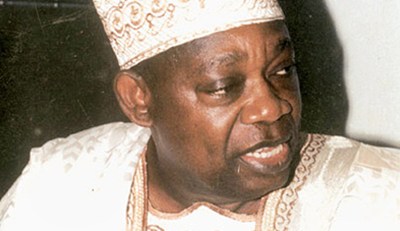 Nigerians have again decried lack of focus and productive leadership in the country.

The criticism came to the fore as friends, family members and human right activists Monday gathered to mark 16 years anniversary of the death of the winner of June 12 Presidential election, Bashorun Moshood Abiola.

One of the late business mogul’s daughter and Special Adviser on Millennium Development Goals to the Ogun State Government, Hafsat Abiola-Costello while addressing the crowd at the anniversary recalled that her father’s determination was to use political position to fight poverty in the society and empower the less privileged.

She lamented that the terrible state of the country’s economy was largely due to crops of present political class, who she said lacked “agenda and solutions” to solve myriads of socio-economic challenges facing the country.

Human rights activist and Founder, Women Arise, Dr. Joe Okei–Odumakin who also spoke at the event described June 12 election as the best ever conducted in the country and called for full investigation into the mysteries that surrounded the death of the late philanthropist.