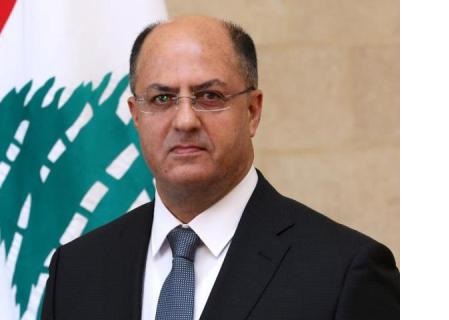 “A Lebanese delegation will travel to Algeria where the agreements will be signed in a bid to strengthen economic ties between the two countries,’’ Hassan was quoted as saying by the National News Agency.

His remarks came during his meeting with Lebanese Agriculture Minister Hassan Lakkis.

The ambassador also said the agreements will include the exemption of a few agricultural products from taxes and customs duties between Lebanon and Algeria.

Algeria is in need of agricultural engineers and marketing professionals, which will provide good job opportunities for the Lebanese, he noted.