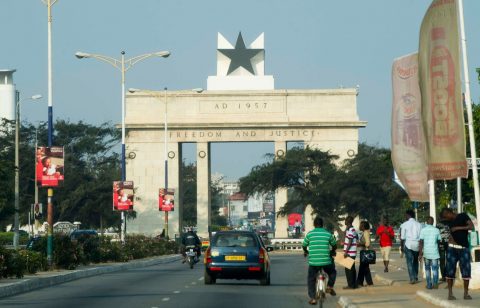 Government support has become critical due to the lowering price of cocoa on the world market that has made Ghana, the second largest producer of cocoa in the world, struggle to meet its obligation to farmers as well as keep developing the sector.

The cocoa sector, according to the CEO, has been compelled to cut down on a lot of its core operational cost due to the lower outturn in cocoa revenue as a result of lower cocoa prices.

While the regulator spends 2,400 dollars per ton, including 1,800 as producer price and 600 to cover buyers’ margin, haulage, storage, conditioning before shipment, global price for cocoa has fallen to 2,100 dollars.

This has left the cocoa market regulator in deficits whenever prices fall below 2,400 dollars, Boahen-Aidoo pointed at the 80th Anniversary lecture of the Cocoa Research Institute.

This happened “because the price of cocoa hovered around 1,700 dollars and 2,100 dollars which was woefully below the operational required cost of 2,400 dollars.

So any time the price of cocoa goes below that level, we are in trouble,” he said.

Stakeholders, therefore, fear that without government intervention, the sector could lose its right of place as the backbone of the Ghanaian economy.

“And as I have explained, we cannot also reduce the producer price because the moment we do that, farmers will leave cocoa and give out their land for other purposes, including illegal mining,” Boahen-Aidoo cautioned.

He said COCOBOD had been in talks with the government to cushion the industry because, for a long while, cocoa has supported the country.

“So, if price is falling on the world market, through no fault of ours, then the country has to support the cocoa farmers to sustain them because if we do not sustain them and they cut down the cocoa, as is happening in the Eastern Region, to plant rubber, then Ghana would be in trouble,” he said.

Meanwhile, Ghana and Cote d’Ivoire, who account for about 60 per cent of annual global cocoa production, are in talks to harmonise their trading in cocoa to control what goes into the market at any given time to ensure that the chocolate beans are bought at a fairly appreciable price. (Xinhua/NAN)