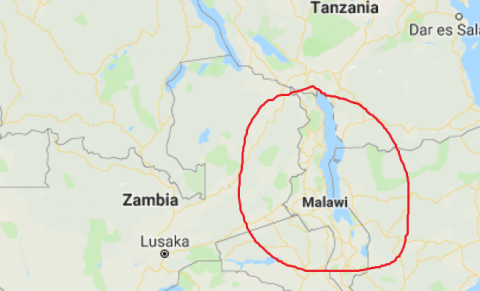 The commitment comes a week after the UN and six embassies in Malawi strongly condemned the post-election violent acts, calling for “immediate and meaningful” dialogue between the Malawi government and all stakeholders to end the violence.

So far, the post-May 21 presidential election violence has claimed four lives and destroyed property worth millions of dollars.

The recent acts of violence occurred on Oct. 8 in Lilongwe and caused the death of a senior police officer after he was stoned to death by irate residents.

The Malawi government, opposition, and HRDC told the local media that they are ready for talks to end the acts of violence before they escalate.

“We are ready for talks – in fact, Government has always been open to dialogue.

“The president has demonstrated this by holding talks with the Public Affairs Committee and we, as government, have also engaged HRDC through the office of the Attorney General,” Botomani said.

Chidanti Malunga, spokesperson of the opposition party, the United Transformation Movement, also told the local media that his party is ready for “open and honest” talks to end the “unnecessary” acts of violence in the country that is well known by its peace.

Malawi Congress Party leader, Lazarus Chakwera, who is fighting for nullification of the May 21 presidential poll results in court, is quoted as saying that his party too “is open for dialogue to end violence.”

HRDC Vice Chairperson Gift Trapence said there’s need for an independent body to intervene immediately and bring all the sides together for dialogue. (/NAN)