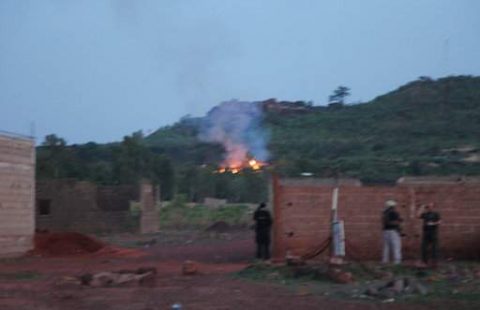 Gunmen have stormed a tourist resort in Mali popular with Westerners and two people are dead, the country’s security minister has said.

“It is a jihadist attack. Malian special forces intervened and hostages have been released,” Salif Traore told AFP news agency.

“Unfortunately for the moment there are two dead, including a Franco-Gabonese.”

The minister said four assailants had been killed by security forces.

One of them left behind a machine gun and bottles filled with “explosive substances”./BBC