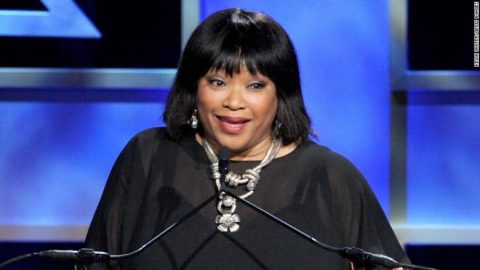 (AFRICAN EXAMINER) – Zindzi Mandela, South Africa’s Ambassador to Denmark and daughter of Nelson and Winnie Mandela, was laid to rest next to her mother’s burial place at Fourways Memorial Park in Johannesburg North on Friday.

Zindzi’s son Zondwa said his mother’s legacy will live on.

“My mother was clear that it is important to celebrate who we are. We will continue her work. She was diversified, kind and loving and true to herself.

“We are happy to have given her a beautiful and celebratory send off. I can’t describe the feeling, it’s been an unfortunate loss,’’ he said.

He said Zindzi was a leader.

“Even though she was the daughter of one of our iconic leaders, Nelson Mandela, she was a leader in her own right.

“The speech she delivered in 1985 in Soweto resonates not only true to South Africans but to people around the world. It is a sad day,’’ Radebe said.

Malema said it was difficult to accept Zinzdi’s passing.

“We are shattered. We are in disbelief but there is nothing we can do. She was fearless. She spoke her mind. When they threatened to fire her, I was like you can’t threaten Zindzi Mandela,” he said.

Zindzi supported the expropriation of land without compensation.

United Nations Secretary General Antonio Guterres and South African President Cyril Ramaphosa sent their condolences to the Mandela family ahead of her burial.

Zindzi’s family confirmed that she tested positive for COVID-19 on the day of her death.

She died on Monday aged 59.