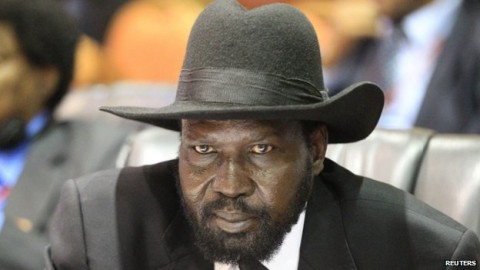 (AFRICAN EXAMINER) – South Sudan authority on Tuesday said at least 28 people had been killed and 10 children abducted during ethnic clashes in the country.

The country’s acting Commissioner, Mabior Mawut, told DBA in a telephone interview that about 19 others were injured when heavily armed men from the Murle ethnic group attacked members of the Dinka Bor ethnic group.

“We are still searching for bodies because some people are still missing. The attackers also stole about 150 cattle,” Mawut said.

The attack is part of a long line of revenge killings between various ethnic groups across the volatile East African nation.

The attacks, which have occurred for centuries, include: cattle raiding and, sometimes, the abduction of children to be used as domestic slaves.

In June, the International Committee of the Red Cross (ICRC), warned that armed violence causing death, injury and displacement was on the rise in South Sudan.