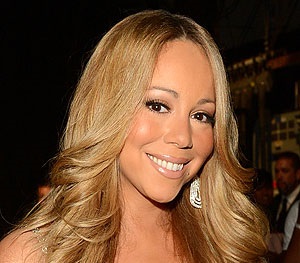 Mariah Carey is under fire from human rights activists after performing a concert for Angolan president Jose Eduardo dos Santos.

Dos Santos, who has been leader of the country since 1979, allegedly ordered the deaths of journalists and activists who protested his rule.

The Human Rights Foundation accuses the diva of taking blood money for her performance.

The diva has performed for controversial political figures before. In 2008, Carey played for dictator Moammar Gadhafi.

Carey later apologized for that gig, telling reporters “I feel horrible and embarrassed to have participated in this mess.”