Mauritian Prime Minister Anerood Jugnauth to Hand Over to Son 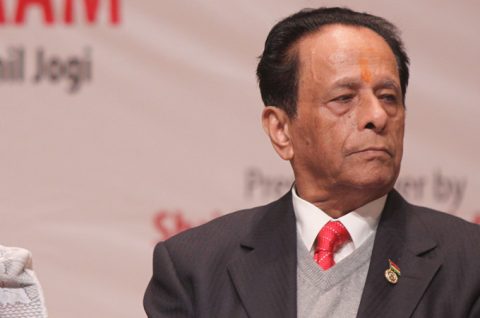 (AFRICAN EXAMINER) – Mauritian Prime Minister Anerood Jugnauth says he is stepping down to hand power to his son, Pravind

In a televised address Mr Jugnauth said he was resigning in favour of a “younger and more dynamic leader”. His son is currently finance minister.

Opposition parties have criticised the move but in practice there is little they can do to stop it.

The younger Jugnauth is head of the Militant Socialist Movement, the largest party in the governing coalition.

A former prime minister, Navin Ramgoolam, warned that the family was turning Mauritius into a “banana republic”.

Mauritius, an Indian Ocean archipelago, is a former British colony.

In his speech, Mr Jugnauth cited the “Westminster tradition”, referring to the transfer of power from David Cameron to Theresa May in the UK without elections, local media reported.

He is due to hand in his resignation on Monday morning.