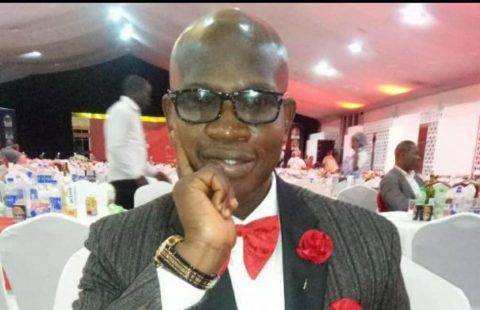 Late Bakare, it was learnt, died Sunday after a brief illness.

Balogun described the late journalist as a ‘’humble and wonderful personality’’.

Bakare, according to the MMPN head recently took part in the financial contribution of the Covid-19 palliatives by a coalition of 55 Muslim groups in which MMPN is a member.

‘’His death coming on the Sallah day is quite painful to us as a group but we are consoled that he died as a believer and a committed Muslim’’ the statement said.

Balogun prayed Allah to grant the family in particular, and the Ummah in general the fortitude to bear the departure of a beloved and dedicated mass media practitioner.