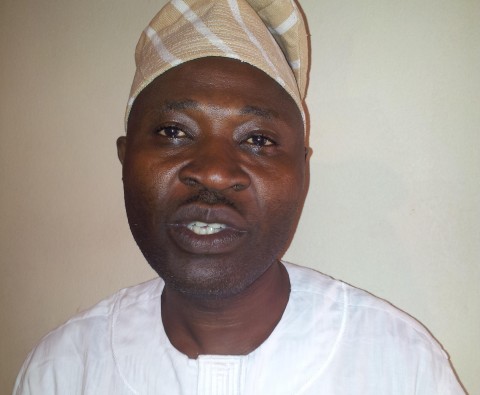 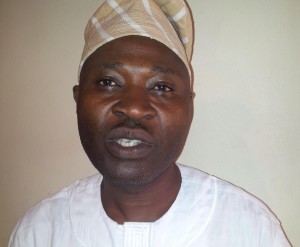 Although, INEC has approached the court for out of court settlement but the party insists the matter should be heard in the law court. The matter is due for hearing on the 21st of May, 2014, with case number FHC/L/1259/10.

The party Chairman, Honourable Oludare Falade, told African Examiner that the party wants justice over the carelessness of INEC which he said caused the party electoral fortune.

According to Hon. Falade, “In 2010, Mega Progressive Party was registered as a political party and the law that guide INEC on registering new parties said you don’t register two parties with the same acronym or name and other fact which we have. We took them to court because we know that if it registers Social Democratic Mega Party, it is going to affect our fortune, we approached them and let them see reasons why they should not to register two parties with the same acronym/name, they thought it was a laughing matter but because we are harmed with the law, we took them up.

“For the past three years, the matter has been in court, along the line, they call for out of court settlement claiming that it has removed the name ‘Mega’ in question and we say well, if you have removed it, that was after the 2011 election which has caused the party a lot of electoral fortune. We have call for the trial of the matter despite the commission’s plea for out of court settlement. That will not stop the law from taken its course. At the end, we want it to serve as a deterrent for others so that they will not be careless with their responsibilities. I don’t want to preempt the judgment but I am too sure that we are going to be ahead and come out triumphant and it will also strengthen INEC because they will be alert to their responsibilities.”

Falade, also said the party cannot take blame for the carelessness of INEC.

He maintained that there is need for political parties to let INEC know that it is not an almighty which its decision cannot be queried in as much as Nigeria law is concerned.

He assured that the party will pursue the matter to a logical conclusion.

Hon. Oludare Falade, also referred to the commission’s absence from its convention as negligence on the path of INEC.