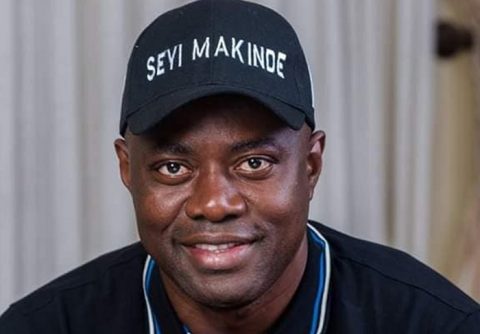 African Examiner reports that following his campaign promises, the governor released details of his asset declaration form to media even as he encourages his appointees to do the same.

Properties, including the developed and undeveloped as well as household items indicated on the asset forms, showed that the governor is worth N2,624,800,500 (two billion, six hundred and twenty-four million, eight hundred thousand, five hundred naira)

In his reaction, Chief Akin Oke, the Oyo state Chairman of All Progressives Congress (APC) urged the governor to explain the source of his assets.

Chief Oke said: “He just declared what he has, how did he come about the assets is not there.”

Meanwhile, former Vice President Atiku Abubakar has commended the governor for his forthrightness.
Abubakar, who was the PDP’s Presidential candidate in the February presidential election expressed his support to Makinde and his administration in Oyo.

He said: “By this, the governor has spoken without any ambiguity, that his administration will not condone corruption.

“His example is highly recommended to other leaders at all levels of government.”