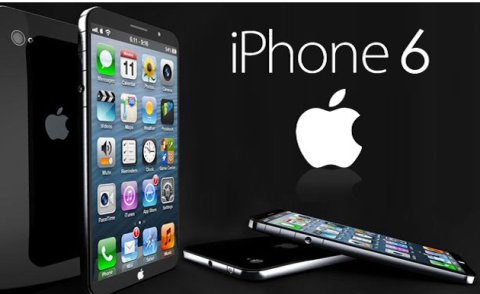 While other smartphone makers continue to focus on megapixel counts with their new cameras, Apple is reportedly taking a different approach with the iPhone 6. Samsung’s Galaxy S5 will likely feature a 16-megapixel camera compared to the 13-megapixel unit on the S4. Sony’s recent high-end smartphones feature 20.7-megapixel cameras. And then there’s Nokia’s flagship Lumia 1020, which features a 41-megapixel shooter. But just like the iPhone 5s before it, Apple’s iPhone 6 will reportedly feature an 8-megapixel camera when it debuts later this year. 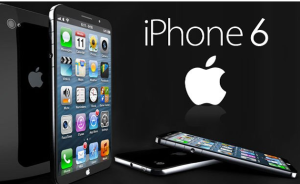 The China Post on Thursday relayed market chatter suggesting that Apple’s next-generation iPhone 6 will not feature a 13-megapixel or 16-megapixel camera as had been previously rumored. Instead, the upcoming handset will apparently sport an 8-megapixel unit that touts improvements in other areas.

“According to Nomura Securities, Largan’s recently lagging performance in the market is caused by rumors that Apple may adopt an 8 mega-pixel (MP) camera with improved optical image stabilization on its upcoming handset, instead of the 16 MP upgrade anticipated by industry observers,” The China Post’s Ted Chen wrote. “Apple’s decision is based on the design requirement to retain the handset’s more portable form factor, said Nomura Securities.”

The latest rumors suggest that Apple is prepping two new iPhone models that will debut this year. The first is supposedly an iPhone phablet that could launch as early as May, and the second is the iPhone 6, which will supposedly be thinner than the iPhone 5s and will feature a larger 4.7-inch display that reaches nearly to the edges of the device on either side.