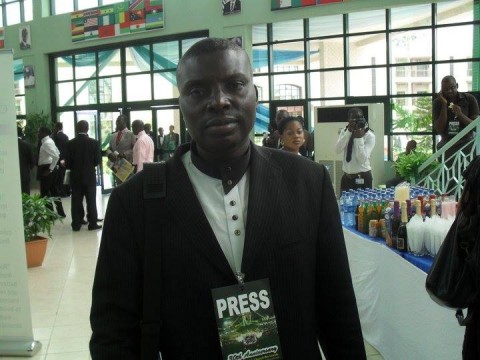 The Muslim Rights Concern (MURIC) has commiserated with the management and staff of the African Examiner, a front line Online News medium, the Nigerian Union of Journalists (NUJ) and the Guild of Editors, on the demise last Thursday, of African Examiner’s Managing Editor, Mr. Femi Kehinde. 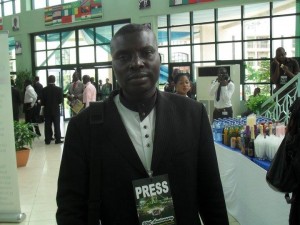 MURIC in a release issued Monday by its Director, Professor Ishaq Akintola, described Kehinde’s death as a great loss, particularly at a time when a silent revolution was raging and seasoned journalists were needed to contribute their wealth of experience to the re-engineering of the Nigerian mindset.

While noting the late resourceful journalist died when Nigeria needed him most, the group called on the new regime of President Muhammadu Buhari to give priority to a speedy completion of the overhauling and expansion work on Lagos-Ibadan expressway.

“This road which is notorious for traffic congestion due to its deteriorating state has claimed the lives of hundreds of Nigerians.

“We denounce the lackadaisical attitude of past regimes to road maintenance and charge Buhari to expedite action on the road in order to drastically reduce waste of lives” MURIC directed.

MURIC prayed Allah to spread his comforting umbrella over the heads of members of the deceased family, his colleagues in the African Examiner, the entire members of the NUJ and the Guild of Editors.