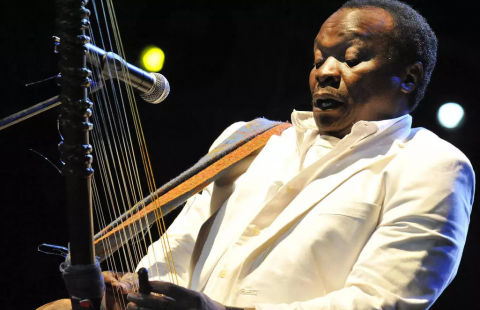 The African Examiner had earlier reported that Kant, who was instrumental in bringing African music to world audiences with hits like Yéké Yéké, died last week at the age of 70.

According to reports, they was several breaches of social distancing regulations as people scrambled to get a glimpse of his casket in the capital, Conakry.

The African Examiner reports that a pre-burial ceremony was conducted and the body was later laid to rest at a cemetery in Conakry following Islamic religious rites.