Muslims Tasked to Look Out For the Moon, as Fasting Starts This Weekend 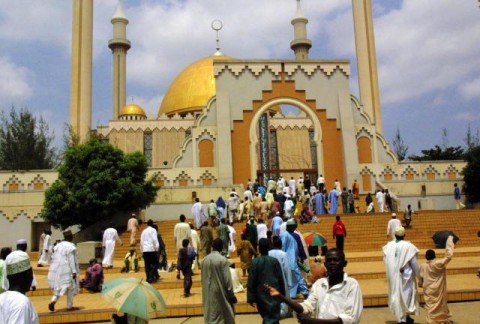 Ahead of 2014/1435AH Muslim annual Ramadan fasting, members of the National Moon Sighting Committee have been deployed with appropriate gadgets in the various parts of the country (Nigeria) for easy sighting of the moon, which signals the commencement of the 29 or 30 days fasting.

However, other individuals who are able to sight the crescent have also been requested to contact designated personalities, amongst of whom are the the President-General of the Nigeria Supreme Council for Islamic Affairs (NSCIA) and the Sultan of Sokoto,  Muhammadu Sa’ad Abubakar III, his Northern Deputy, Shehu of Borno, the organization’s Secretary-General, Professor Ishaq O l a n r e w a j u Oloyede or the Chairman, National Moon Sighting Committee, Dr. Hafis Wali among other NSCIA officials. 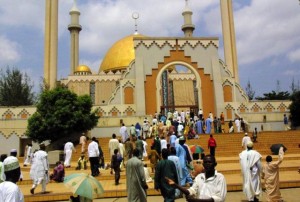 In a release issued by Professor Oloyede Thursday, it was confirmed that where the “authorities are satisfied that the crescent has been duly sighted, The President-General and Sultan of Sokoto would announce the commencement of the fast.”

The statement added if the crescent is not sighted later on Friday, the Tarawih (daily night long prayer) during the fasting period, the prayer should be observed on Saturday, June 28 while the fasting commences on Sunday, June, 2014.

In the main time, all media houses in the country have enjoined to publicize the sighting as officially announced by the country’s Muslim leaders.

Ramadan fasting is an annual obligatory rites enjoined on every matured Muslim globally. It lasts for 29 or 30 days and entails eating early in the morning and breaking at the sunset with other charitable and humanitarian activities.