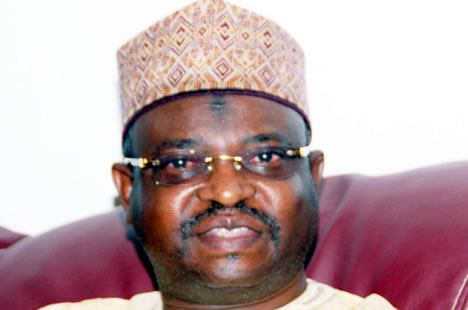 The Former Speaker of the House of Representative, Alhaji Ghali Na’abba has said the part-time legislative service proposed by delegates at the national conference is not good for Nigeria. 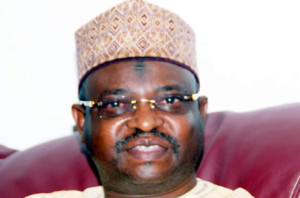 Hon. Ghali Na’abba who was the Speaker from 1999-2003 and delegate at the national conference stated this while speaking with Newsmen in Abuja.

He noted that many of the civil servants don’t like the oversight functions, which make them accountable to the legislative, especially during annual budget defence.

According to him, people advocating for part-time legislature are civil servants who are used to military era, where they have opportunity to do whatever they like without anybody questioning them adding that with the return of democracy in 1999, everything has changed.

“Right now everything has changed, all expenses must be approved by legislature which makes them accountable at all time.

“With part-time legislative service, legislature would only attend sitting and nothing more. They will not perform oversight function again.

“I doubt if it will work in Nigeria, our democracy has not matured to that level.”  He stated.

The Kano born politician lamented that Nigerians are not electing the best to represent them in the legislature, noting that the highest bidder in term of money not knowledge were often time elected.