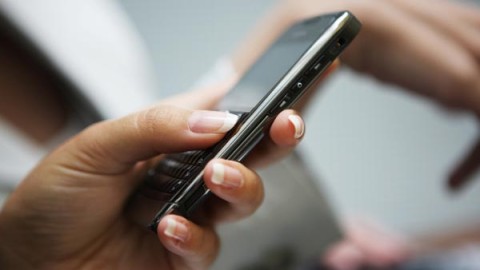 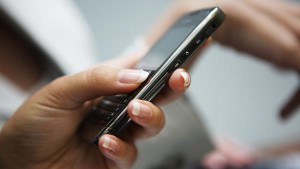 NCC Public Affairs Director, Tony Ojobo made this assertion on Thursday while speaking to Journalists in Abuja.

According to him, “Many telecom base stations were shut down for tax related issues by government agencies. The Federal, state and local governments usually charged Telecom companies different taxes for the same base station. Multiple taxation further worsen poor service delivery because some state government shutdown base stations for non-payment of tax.”

He noted that the Minister of Information Communication Technology, Jumoke Mobolaji Johnson and NCC were already working with government at all levels and other agencies to address multiple taxation in the sector.

The NCC Spokesperson said the commission would license seven infrastructure companies this year to build broadband infrastructure for Telecommunication sector.