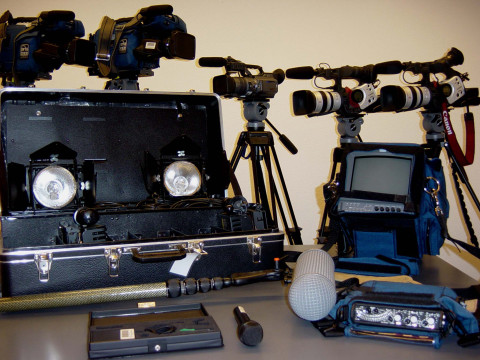 NCC South East Zonal Manager Mrs Ngozi Okeke, who disclosed this to newsmen Friday in Enugu, shortly after officials of the Federal government agency raided various parts of the state where the items including cables and boosters were intercepted. 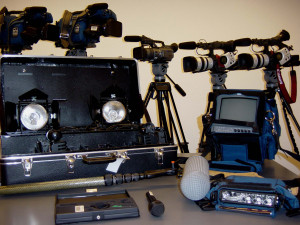 She stated that the facilities were used to unlawfully transmit signals of the MultiChoice Television (DSTV) from home to home ats a low fee, adding that the illegal operators have been ripping the foremost cable television firm.

Her words: “The point here is that it is only the Multichoice that has the license by the NCC to transmit these signals and any person who wishes to enjoy the service must pass through the organization. But these people bypass Multichoice, buy cheap decoders and use them for house to house

“It is illegal and very bad and the Multichoice is incurring a lot of loss as a result of these practices,” she lamented.

The south east NCC boss, said it was in line with the mandate of the commission to rid the society persons who would want to rip where they did not sow. She however, explained that why the raid was made without the arrest of the culprits, was that there were several cases filed in the courts over certain breaches by illegal operators, which have not been decided, noting that making more arrest might not help matters.

She declared that the raid team decided not to seize their facilities to “ensure that they don’t continue in the business and to warn them to desist from the act which is killing our industry” or be ready to face the full weight of the law if apprehended.