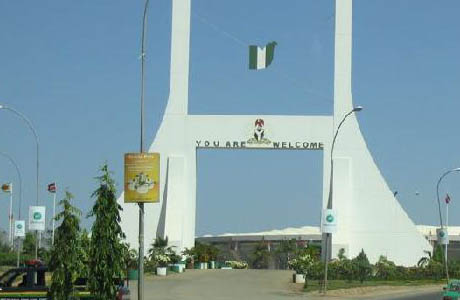 The Coalition Against Corrupt Leaders (CACOL) has described as a misplaced priority, the proposed new Abuja City Gate. 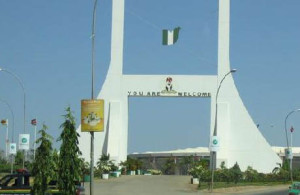 The Minister of Federal Capital Territory, Senator Bala Muhammed was quoted as saying that the decision to embark on the construction of a new city gate that will gulp N64bn, was one of the steps being taken by his administration to restore Abuja’s original master plan. The minister said the current city gate was wrongly located.

Reacting to the news on behalf of the Coalition, its Executive Chairman, Debo Adeniran condemned the irrational appropriation of taxpayers’ hard earned money to irrelevant project that possesses no economic potentials for the masses.

Adeniran in a press statement said, “It is very disheartening that the government of the day is so detached from the people. The recent move of the FCT Minister to construct a new gate where one is existing with a whooping N64 billion is the height of insensitivity on the part of the Federal Government.

“The questions begging for answer are: what has gone wrong with the current gate to warrant a new one? Must we duplicate city gate at the expense of other meaningful projects that are begging for attention?

“This is another misplaced priority by this administration. It is unfortunate that priority and such huge money could be devoted to a project that doesn’t have any positive impact on the millions of Nigerians living in abject poverty.

“This is nothing but a conspicuous conspiracy by the Minister and his cohorts to plunder the country’s treasury under the guise of beautifying the FCT which has no economic relevance to improve the living standard of the Nigerian masses.”

The anti-corruption crusader however call  on Federal Government  to channel the N64bn into life-changing projects that would dwarf the ever growing rate of poverty among the Nigerian masses.