NFF Boss, Aminu Maigari Whisked Away By Security As He Returns From Brazil 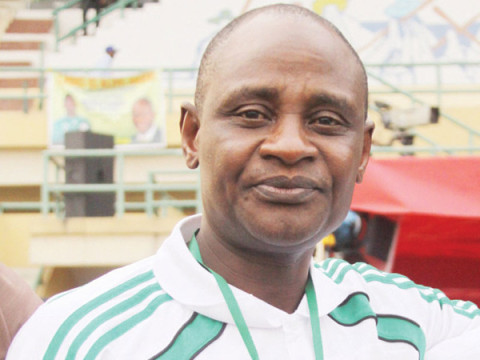 As he arrived the country from Brazil where the Super Eagles just crashed out of the world football competition, the President of the Nigeria Football Federation (NFF), Aminu Maigari has been picked by the security operatives. 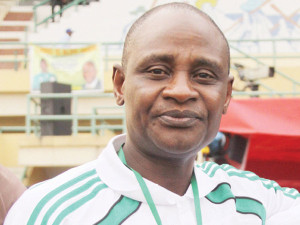 African Examiner learnt that Maigari who arrived Abuja early Friday with scanty members of the squad as some of the professional players in the team have left for their clubs after Monday loss to the French side, was immediately after landing invited into a waiting police vehicle and whisked away to an unknown destination.

NFF Secretary General, Musa Amadu denied the arrest, but claimed that Maigari was only invited for a chat, appealing that the situation should be handled with caution.

In a related development, members of Maigari’s board were on Thursday restrained by a High Court judge sitting in Jos, Plateau State from parading themselves as so.

The judge ruled in a suit brought before it by the chairman of Nembe Football Club, Ebiakpo Baribote. The plaintiff contested the decision by the Maigari-led NFF board to ban him for 15 years from all football related activities in Nigeria.

The injunction also asked the Sports Ministry to appoint the most senior civil servant at the football house in an acting capacity as acting Secretary General, pending the determination of the suit on July 11 this year.