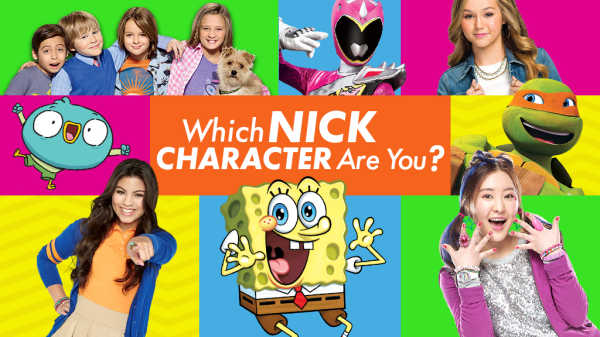 BALTIMORE, MD (AFRICAN EXAMINER) – Kiddies’ movie and cartoon outfit Nickelodeon has confirmed that its series episode of “Loud House” featuring gay sexual act will not be air on its sub-Sahara African channels.

The company said the measure is to ensure as a global brand that entertains billions of audience around the world, its content respects diverse traditions and the cultural sensitivity in each market.

The episode is an animated series, featuring comedy and chaos of family life in all its forms. It is has its source in the creative team’s own experiences from childhood and their observations today as parents themselves.

Also, the stories and characters in it were grounded in the realities of many contemporary families, as perceived from the perspective of the 11-year old main character.

The cable TV explained that the decision followed instruction from a Nigerian regulatory body – National Broadcasting Commission (NBC), after the public’s reservation and its classification as being “unfit for kids”.