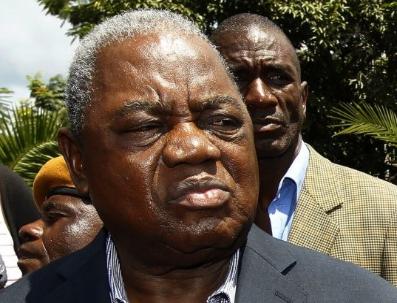 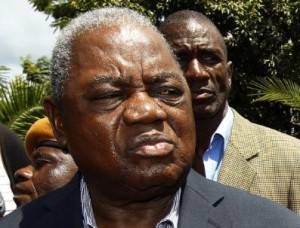 Zambia’s former President Rupiah Banda has pleaded not guilty to a
charge of abuse of power during his time in office.

The charges relate to an oil deal signed with a Nigerian company,
which prosecutors say was meant to benefit Mr Banda and his family.

“No my Lord, I deny the charge,” Mr Banda told the court, AFP
reports.

The ex-president says the charges are part of a political witch-hunt
against him and his allies.

After three years in power, he lost the 2011 election to Michael Sata.
He was arrested and questioned for nearly three hours before being
freed on bail on Monday.

Earlier this month the 76-year-old was stripped of presidential
immunity.

He is due back in court next month to answer further allegations
when his trial starts.

The new government has launched a high-profile investigation into
allegations of corruption by members of Mr Banda’s administration.
One former minister has been found guilty and is appealing his
conviction./BBC