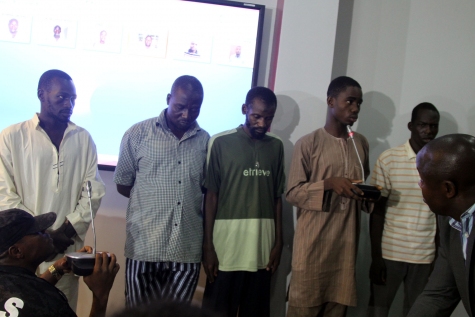 The Nigerian security operatives say it has arrested 5 masterminds of the April 14 bomb blast at Nyanya motor park. The explosion killed over 70 people and injured several others. 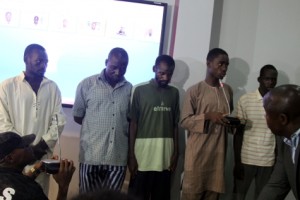 The operatives have also declared 2 wanted in connection with the horrifying bomb blast.

The Joint Information Centre on the Counter Terrorism Campaign disclosed the arrest at a joint media briefing in Abuja.

According to Ogar, Rufai Abubakar Tsiga, a Boko Haram leader who is currently at large is the mastermind of the bombing incident.

She said he was actively aided by a co-mastermind Aminu Sadiq Ogwuche from Benue State who is also at large.

Marilyn Ogar expressed that Nigerian Security forces shall not rest until every individual or group of persons involved in the Nyanya bombing are brought to justice.