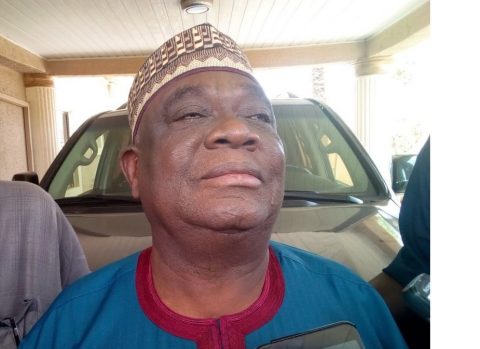 (AFRICAN EXAMINER) – A Nigerian senator Ignatius Longjan from Plateau state is dead. He is 75 years old.

The senator who, until his death, represented Plateau South Senatorial district died on Monday in a Turkish hospital.

He is a member of the All Progressives Congress (APC).

Prior to his election as senator, the late senator was a former deputy governor of Plateau State between 2011 and 2015.

He was the Vice Chairman of the Senate Committee on Culture and Tourism.