No Evidence on Location of Kidnapped Chibok Girls -US, As Shettima Allocates N150m For 53 Escaped Girls 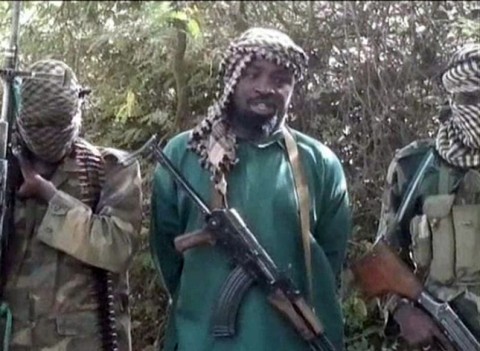 The hope of rescuing over 200 school girls abducted by Boko Haram sect on April 14 seems blink as United States disclosed there was no “solid evidence” on their exact whereabouts of the girls. 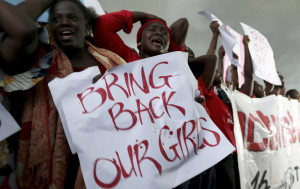 United states Defense Secretary Chuck Hagel said in an interview on Friday that they have leads but US does not know the current location of the abducted students of Government Secondary School, Chibok in Borno state.

CNN however quoted another US  defense official as saying “There is somewhat credible information that has materialized over the past couple of weeks that the girls seized in April may have been broken up and moved across the Nigerian border, perhaps to Chad”

The official also said there have been no verified photos or satellite images that might reveal a location.

The United States deployed 80 forces to Chad to help in the search, the White House said this week. They will support intelligence, surveillance and reconnaissance aircraft missions.

Meanwhile, Borno State governor, Ibrahim Shettima has allocated N150million for rehabilitation of 53 school girls who escaped from the Boko haram.

Governor Shettima disclosed this while receiving the Presidential Fact Finding Committee led its Chairman Ibrahim Sabo in his office on Friday.

He said majority of parents of the girls were traumatized and had abandoned their source of livelihood to concentrate on the search of their children.

“The abduction of our girls is a very unfortunate incident. I also have a girl child so I know the anxiety of parents when their female children are in unsecured location in terrorist custody.” He added

Governor Shettima assured the committee of state government determination to work with any group in order to rescue and reunite the abducted girls with their family soon.

The Chairman of Presidential Fact Finding Committee on the abduction, Brigadier-General Ibrahim Sabo (retd) said the committee members visited Borno state to get firsthand information about the abduction of over 200 schools girl.